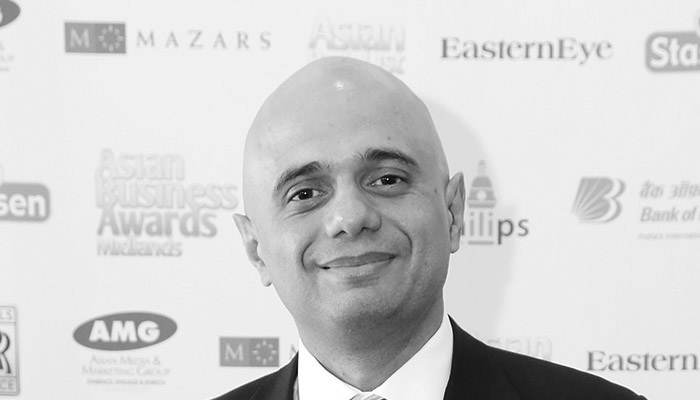 Sajid Javid has been assigned business secretary, directing the department responsible for universities.

Under the previous coalition government, Vince Cable had overseen the raising of tuition fees in England.

“Promising to deliver the best possible value for money to students”, the former Culture Secretary Javid is likely to encounter and endure public challenges for the incoming government.

The Muslim married father of four – to his Christian wife –  was state school educated – and studied at Exeter University – thereafter the financial whizz became managing director of Deutsche Bank in 2009.

The Russel Group commented on Javid’s appointment: “It is also important that we can continue to attract the very best students and academics from around the world.”