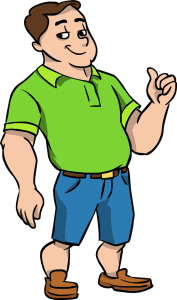 1. What order do the four layers of the Earth go in, starting from the outside inwards?

2. Which is the thickest layer of the Earth?

3. Where is the crust thickest?

a. Under glaciers
b. Under land
c. Under oceans
d. Under deserts

4. How deep is furthest that scientists have been able to study?

5. Which gas is the most abundant in the atmosphere?

1. What is ozone and what does it do?

2. What is the most important role of the atmosphere?

3. How have scientists been able to theorize the makeup of the Earth?

4. What are the main components of the inner core?

5. What is interesting about the properties the mantle has?

6. What is the Earth’s crust made up of?

1.
Ozone is a special type of oxygen and it provides protection from the radiation of the Sun.


2.The atmosphere absorbs heat from the sun and is able to keep it in so that the Earth remains at a temperature that life can continue.

3.They have studied seismic waves from earthquakes to study what materials they have passed through.

4.Iron and nickel make up the inner core

5.The mantle has all the properties of a solid but can flow like a liquid.

6.The crust is made up of loose rocks

“Intelligence plus character –that is the goal of the true education.” – Martin Luther King Jr. 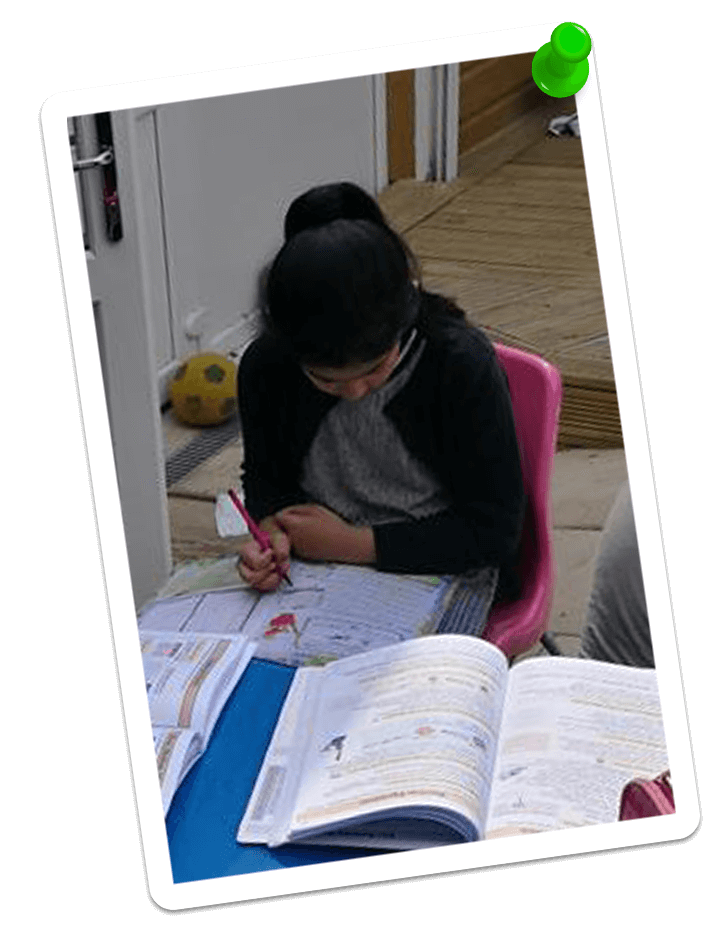