L.O – To be able to recognise and apply the rules of circle geometry

Don’t worry too much about the explanations in blue – they can be a bit confusing! 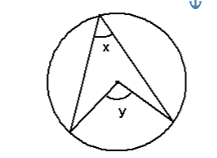 The angle subtended (made) at the centre of a circle is double the angle at the edge from the same two points.

3. Angles in the same segment are equal 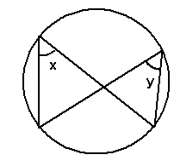 4. Opposite angles of a cyclic quadrilateral add up to 180º 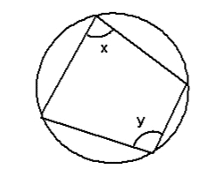 A cyclic quadrilateral is a 4 sided shapes formed inside a circle, with all 4 vertices touching the circumference of the circle

5.The angle between a tangent and radius is 90º 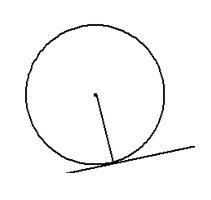 6. Chord bisector is a diameter 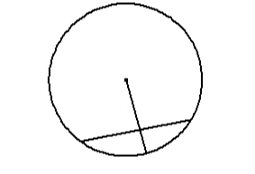 A chord is any line drawn across a circle

The line that cuts the chord in half (bisects it), is the diameter of the circle as it goes through the centre of the circle. 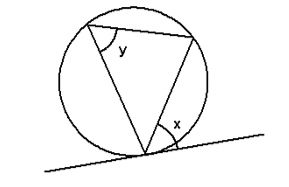 The angle between the tangent and chord at the point of contact is equal to the angle in the alternate segment.

8. Tangents from a point outside the circle are equal in length 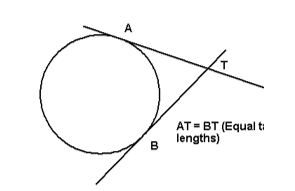 Two tangents to a circle from a point (T) are equal 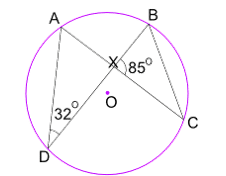 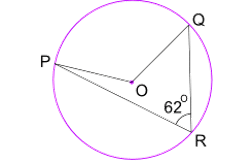 Angles in the same segment are equal 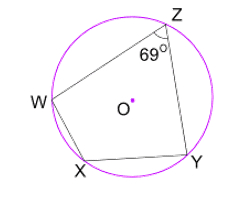 Opposite angles in a cyclic quadrilateral add up to 180º 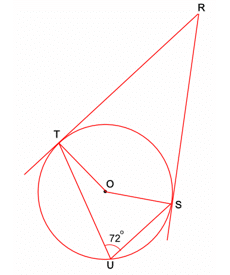 Angle at the centre is twice angle at circumference

Angle between a tangent and radius is 90º

Angles in a quadrilateral add up to 360º 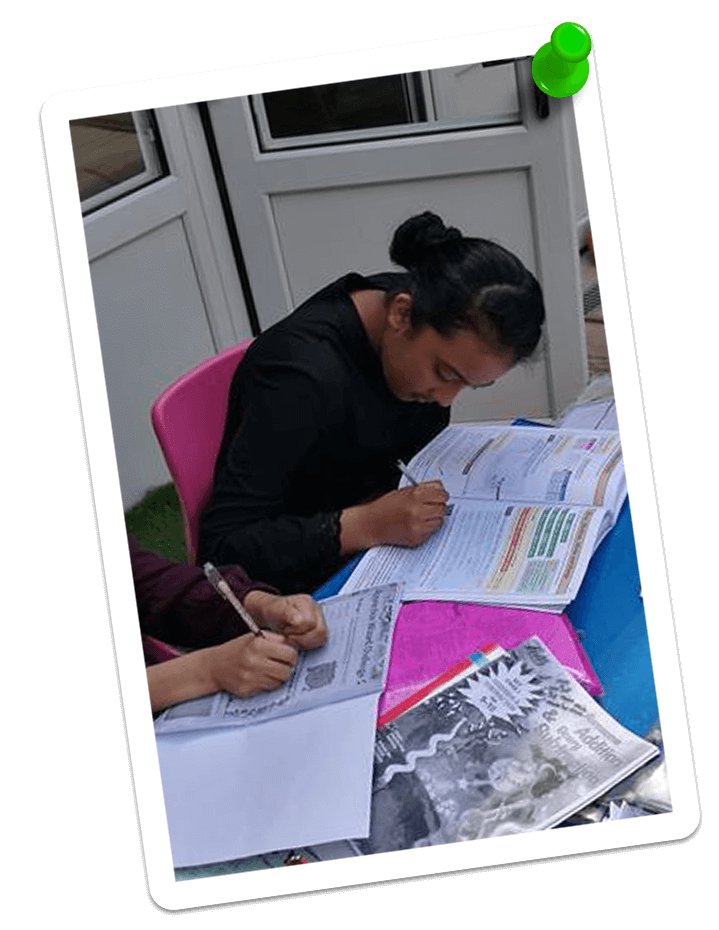