Make sure you start a new line when a new person starts to speak.

“Why cant I buy this toy?”groaned lucy.

“Because you have been very naughty today,” replied her mother. 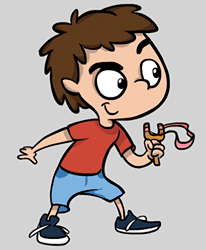 1. place inverted commas round the spoken words in the following sentences. Remember to add commas, when needed.

• I had so much fun exclaimed Tony.

• Mum said where are you going?

• Do you want to play with me? shouted Jim from across the room

2. In the sentences below Insert all the missing punctuation.(some may not need speech marks)

• Miss Charles exclaimed what is going on

• Sam what are you doing shouted his best friend

• The airport announced our flight is delayed

• The exam is over announced the teacher. 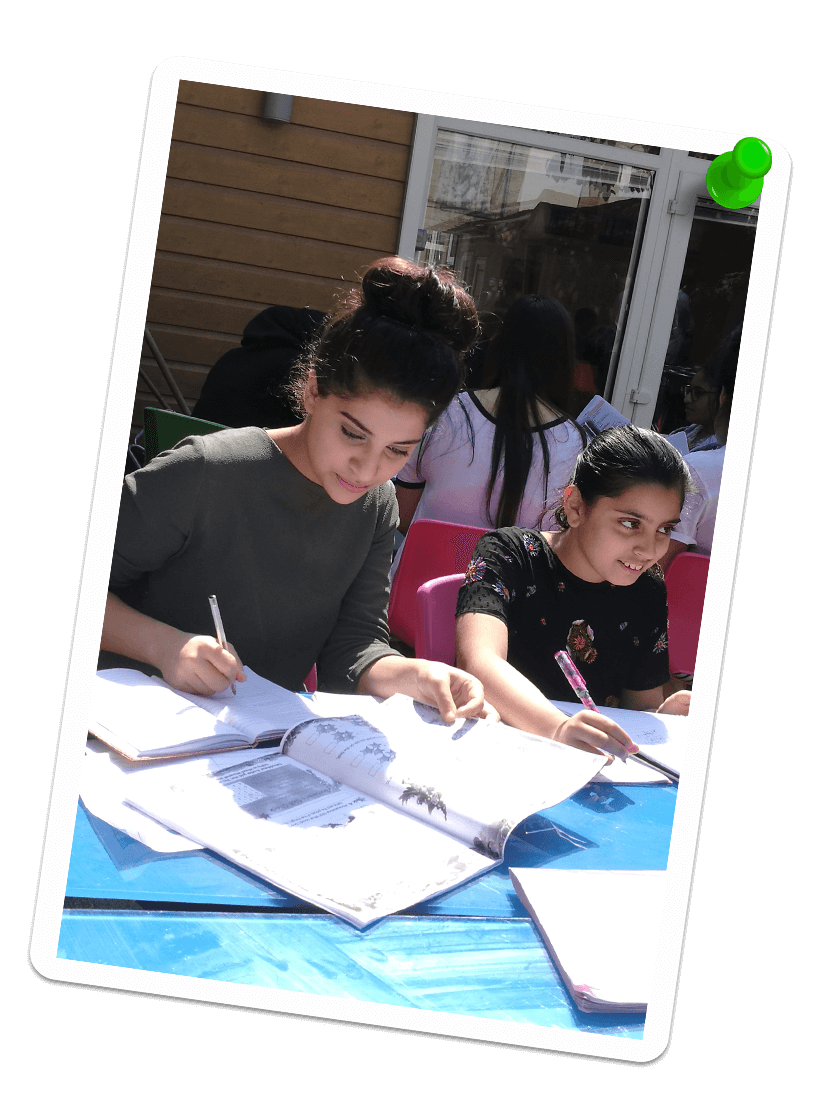