We use timetables all the time in daily life – for lessons in school, for the TV guide or even when you’re catching a bus.  When reading timetables, you must make sure that you find out what the units of time being used are, then use that to find the information you need. Some timetables are easier to read than others, but it’s all a matter of finding the pattern.

‘This is part of a bus timetable in Alisha’s town. Alisha arrives at the Granger Street stop at 10:18. Which bus would she take to Hampton Drive and how long would it take?’

If we read the timetable, we can see that buses, Bus A and Bus B, will leave from Granger Street, but only Bus A will go to Hampton Drive.

The bus journey will take 22 minutes and she will have to wait at the stop for 7 minutes.

1) This is eliott’s timetable during the holiday

How long does he revise on Wednesday?

One Sunday, he accidentally sleeps in and wakes up at 11.17am.

How much time does he have left on his revision time?

2) Vera has been watching a film for 25 minutes.It is now 6.19 pm.what time did she start watching the film?

3) Kelly is only allowed to watch television for 2 ½ hours. Her favourite episodes of a cartoon, which last for 20 minutes each will she have enough time to watch everything?

4) Here are the opening times for the losest shopping centre 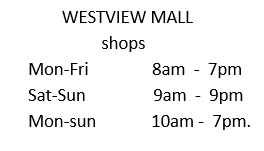 a) Alina arrives at the 7.36am on Thursday.How long does she have to wait until opening time?

b) On a Sunday , how much longer are the shops open than the food coust ?

c) How long is the food coust open?

5) When mixing cement, the rule is that it needs to be mixed for 15 minutes for every 5kg plus another half an hour on top. How long would it take to mix 30kg on cement?

1) Tessa thinks of a numbers. She add 3 and multiplies it by 12.her answer is 84.What was her number?

2) Kamil has been collecting stamps. For every 30 stamps he collects, has mother will give him £1.Johny gives him 360 stamps.how much money will Kamil make/

3) Hary her been making bookmarks. One he has made 100, He’s going to start selling them.He has made 42 so far.How many more does he need to make ?

5) Mr.Khan, the headteacher is going to buy penels for her entre school,which has 127 pupils. She can buy pencils in Jumbo packs, super packs or normal packs. 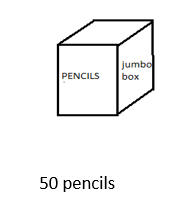 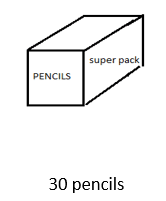 In order to make sure every student a pencil:

3) Albert is having a book sale. He has 34 horror books , 18 mystery books and 27 adventure books

a) How many bokks is the he selling?
b) After school, He sells 41 books. How many does he have left?

4) The addition of two number has an answer of 173 one number is 86.What is the other number?

“Discipline. The key to success.” 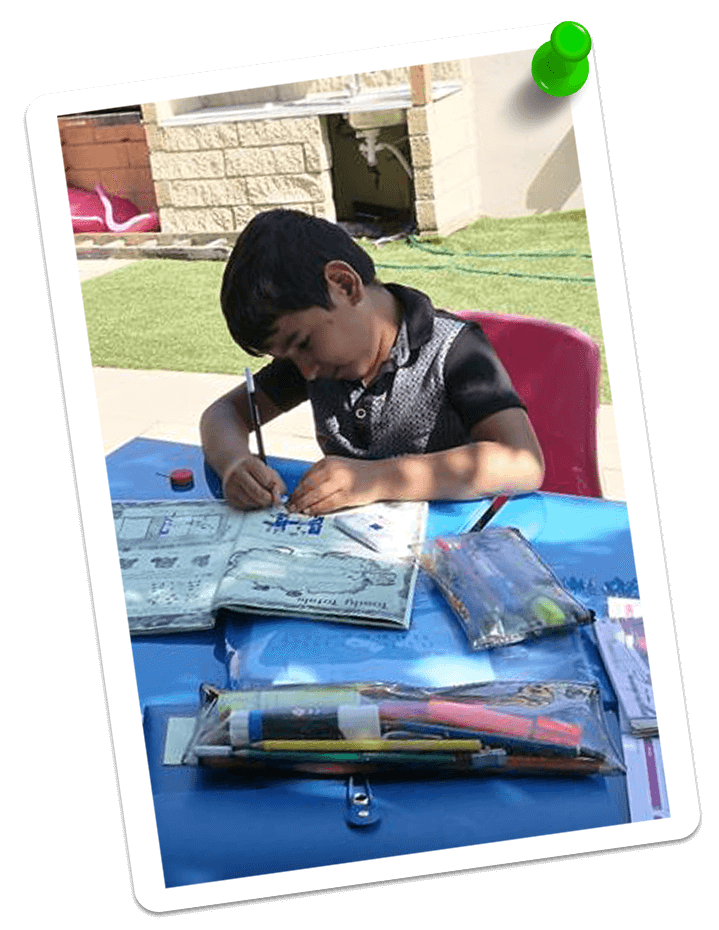