We can use words and fractions to show the probability of something happening.  However, if we’re writing probability as a fraction, it’s important to remember that these probabilities can only be between 0 and 1. 0 is impossible and 1 is certain and we can’t have a chance that something is going to happen as less than impossible or more than certain.  An even chance of two things happening is written as ½ .

If we use our dice example again, we can show words and fractions can be used to show probability.  Let’s say that we want to find out the probability of rolling a two.

2) A box contains 20 green counters. How many blue counters must be added to the box so theres an equal chance of picking a green counter?

3) Sajid is making a gane.He has marked some number on a spinner .

a) Using only the letters P and F, Write in the empty section so theres a greater chance of landing on a F than a P.

b) Sajid has made another spinner ,Sajid think there a greater chance of landing of landing on a P than F.is he correct?

4) Gulam has sacks of potatoes. The probability of selecting a rotten potato from sake A is 3/10. 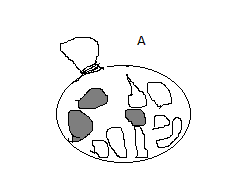 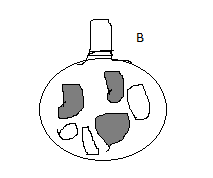 a) Mark on the scale ,the probability of selecting a potato from sack b. 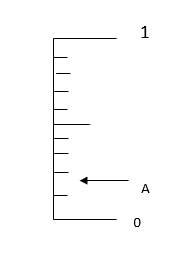 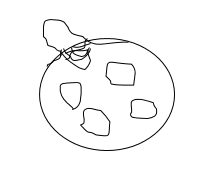 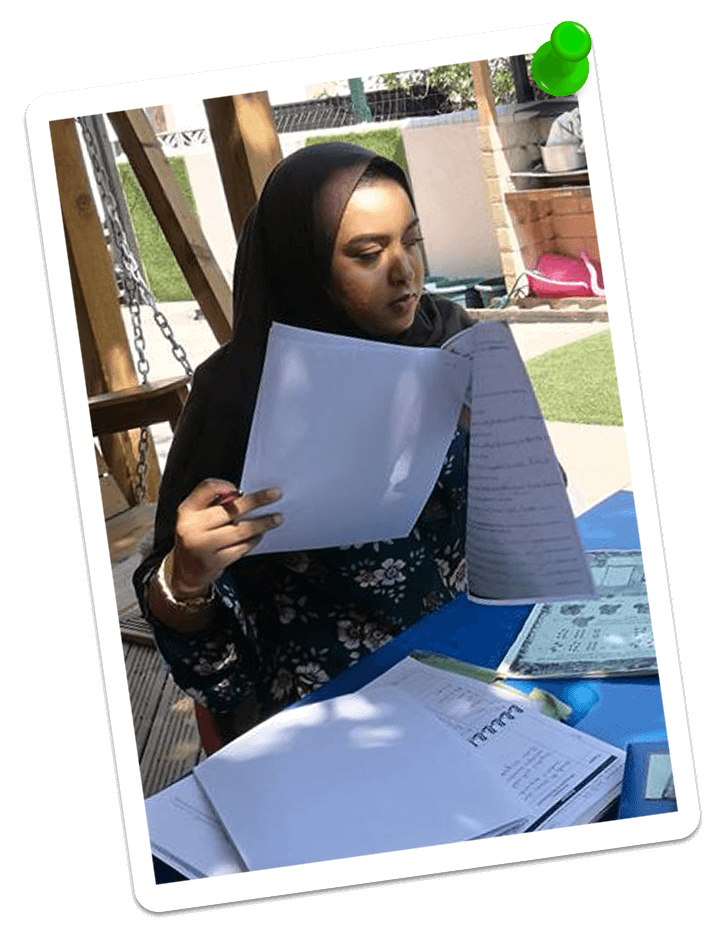