Learning Objective: To understand what a fable is and its purpose.

A fable is a special type of story. It is a short, fictional story that usually contains animals as the main characters who can act and talk like humans. They normally have a moral message or lesson to be learned from them. Authors often wrote large collections of fables, a famous example is “Aesop’s Fables”. 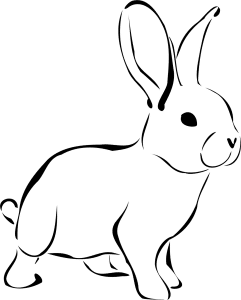 Some fables are very famous, but most are not very well known. Some famous fables are: 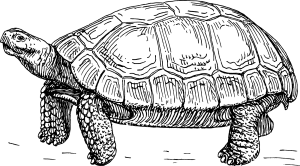 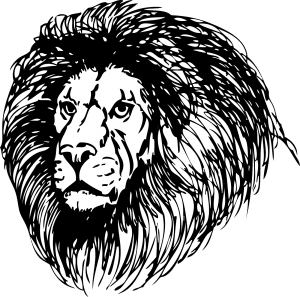 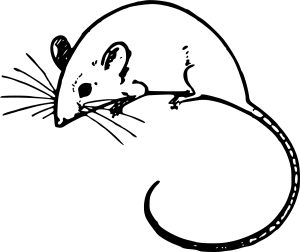 Below are some short fables. Read it and then see if you can decide what the moral message is. Beneath each fable is a choice of four answers, circle the one you think is correct. They are all examples from Aesop’s Fable collection.

The Grasshopper and the Ant

One lovely summer’s day a grasshopper was dancing and playing music in a field. He saw some ants hurrying past him.

“Hey” he said “Why don’t you have a rest and come and dance and sing with me?” he asked pleasantly. 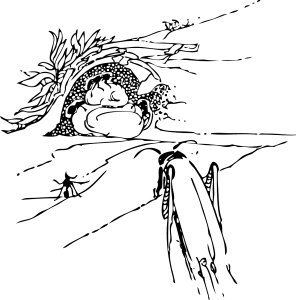 One of the ants stopped to answer him, “we can’t” said the ant, “we have to store up food for winter! Maybe you should do the same?” he replied.

The grasshopper laughed “but winter is so far away, come and enjoy the summer with me!”

But the ant carried on collecting food for winter. Soon the summer was over and winter came and the poor grasshopper had no food to eat.

As he sat hungry he thought about what the ant had said to him and he wished he had gathered food for the winter!

The Miser and his Gold

Once there was a man who had a huge store of treasure which he hid buried in his garden under his tree. Every week at night he would dig it up and look at it, happy with how rich he was.

Once day a robber saw the man dig up his treasure, count it and then put it back. After the man had gone the robber dug up the money and ran away with it.

The next week when the man went to count his treasure he found only a big hole in the ground. He began to cry and scream and shout until all his neighbours came running over 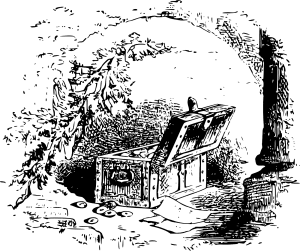 to see what the matter was.

“What’s wrong?” asked one of them. “I had so much treasure buried here but now someone has stolen it!” he replied.

The neighbour said back “Well did you ever take any out?”.

“Well then, if you never used any you may as well just come and look at this hole every week, it will be the same!”

The Wind and the Sun

One day the wind and the sun were arguing about who was better when they saw a traveller coming down the road.

“I know” said the Sun, “let’s have a competition to decide who is the best. Whoever can get make the man take his cloak off is the best.”

Wind agreed and went first. He blew so very hard, the wind was loud and blustery, but the louder and colder it was the closer the man wrapped his cloak around him to keep himself warm. Eventually the wind had to give up.

Then it was the Sun’s turn. He shone so brightly that it soon became very warm, the traveller saw that the day was getting very hot and he soon got too warm wearing his cloak and so he took it off, folded it up and put it in his bag.

The Sun had won. 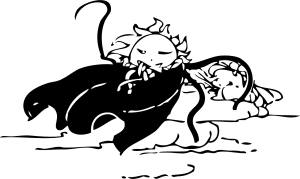 Use the internet and/or library to read some more about fables. Choose three fables you haven’t read before and summarise them. Underneath include what their moral message/lesson is.

Fables are interesting and fun ways of teaching people about right and wrong, or how to treat other people, how to be a good person. Think of a message you feel is important and see if you can write your own fable. An example is given below for you. 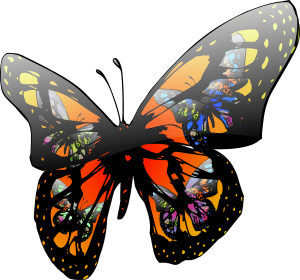 EXAMPLE FABLE TITLE: The butterfly and the fish.

EXAMPLE MESSAGE/LESSON: Everyone is unique and special

EXAMPLE FABLE: One day a fish was swimming around in a pond. He swam up to the surface and looked up at the sky.

“Oh how beautiful it is out there” he said to himself. “I wish I wasn’t a fish, I wish I could leave this pond and see how beautiful the world is.”Just then a beautiful butterfly flew past with gorgeous giant colourful wings, she flew around a bit then landed on a lily flower on the pond. The fish swam over to her.

“Oh you are so beautiful” he said to the butterfly “I wish I was a butterfly like you so I could fly around in the sky with you gauzy wings.”

“You are funny fish” said the butterfly “I was just thinking how nice it would be to be you, you have a lovely pond to live in which is safe and full of food, it is dangerous being a butterfly.”

“But you are so much more beautiful” moaned the fish.

The butterfly laughed “fish if you could see yourself you would see that your scales are hundreds of colours and in the light they shine like jewels, you are beautiful and you have a wonderful life in this pond with all your friends.”

The butterfly flew off and the fish sat thinking. “She’s right” he said to himself, “but I never noticed it before” then he swam off to play with his friends.

“You don’t want to look back, and know you could have done better.” 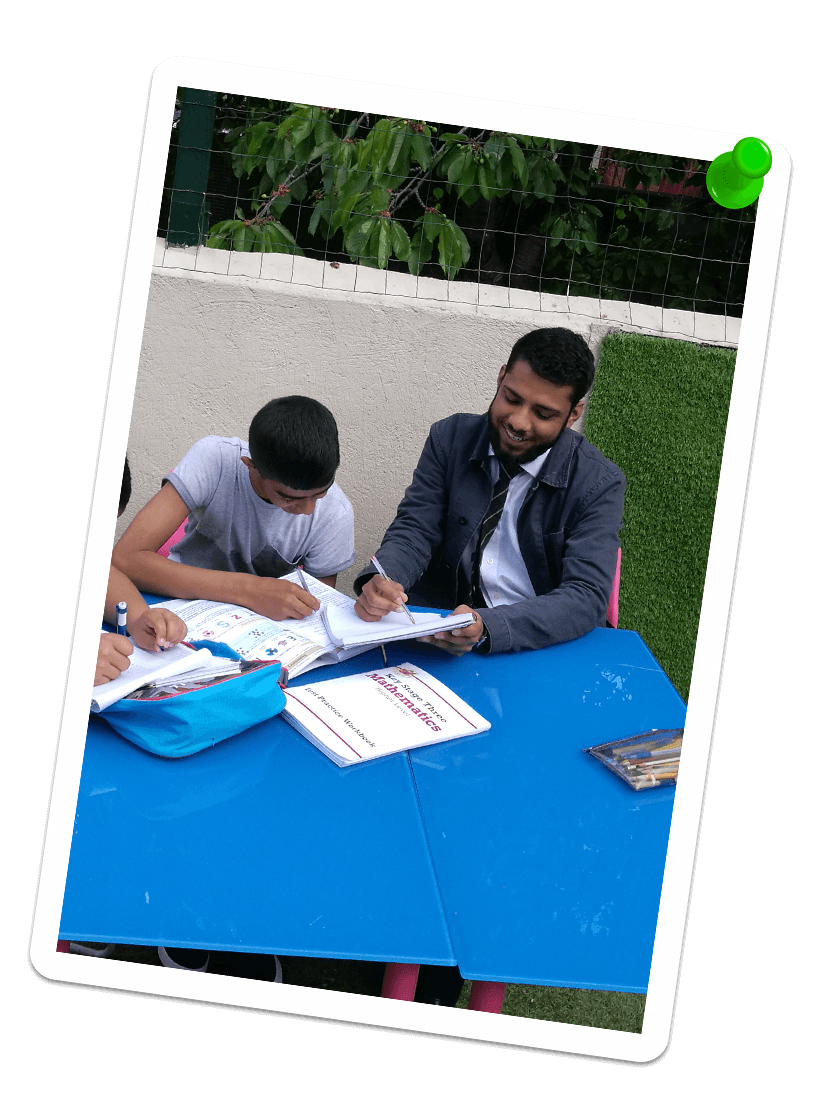