L.O – To be able to understand all 4 transformations, translation, enlargement, rotation and reflection and carry them out.

There are 4 transformations you need to know about

Translation is the movement of an object up, down or from side to side.

The shape, size and direction does not change.

This vector tells us the object has moved 4 spaces to the right and 2 spaces up.

A negative sign (-) means the movement is to the left/down. 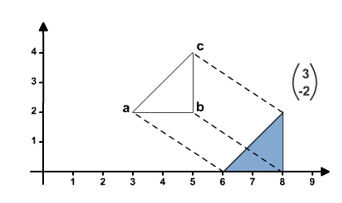 Triangle abc has been translated by

Note every vertex is moved in the same way!

Enlargement is simply when an object has been made bigger – it’s size changes.

With enlargements, we need to know the scale factor and centre of enlargement. 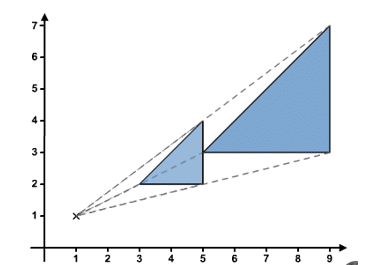 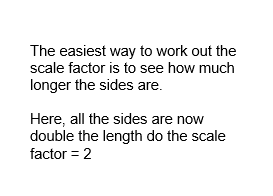 Note, a fractional scale factor means the size of the object has been reduced

A negative scale factor means the enlarged object is drawn in the opposite direction.

With rotations, we need to know the angle the object has been turned, direction and the centre of rotation. 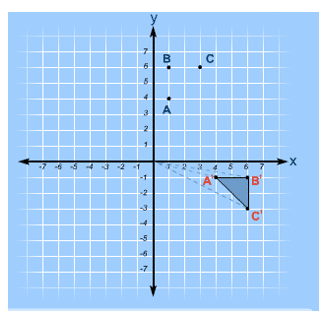 Triangle ABC has been rotated 90°, clockwise about the origin.

With reflections, we need to know what the mirror line is in which the object has been reflected.

When an object is reflected, the object and its image are always the same perpendicular distance from the mirror line.Remember, perpendicular = at right angles to 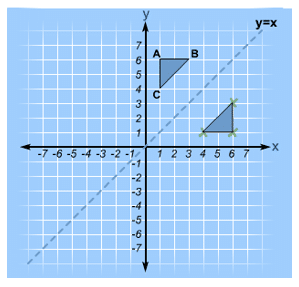 Triangle ABC has been reflected in the mirror line y=x

Also, make sure you know what the line y= -x looks like

“Kindness is a language, Which the deaf can hear, And the blind can see.” Mark Twain 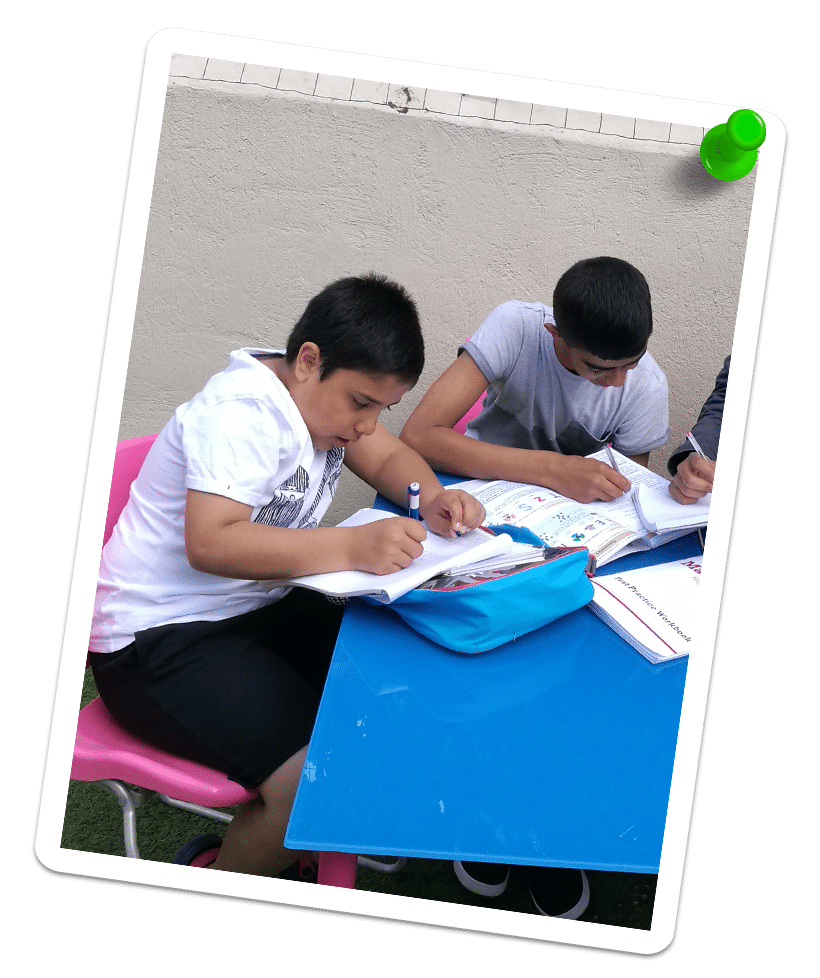