A sequence is a list of numbers. The next number of the sequence is found using a rule ( eg. +3 , x2 etc) and every sequence has its own rule. The first thing you need to do when you have a question about sequences is find out what the rule is.

Some of the sequences will be really easy to figure out but others might take a little bit of work. One of the things you could do is find out what the difference is between the numbers that you already have and hopefully you should be able to spot what is going on.

This is the sequence

Let’s find out what the differences are.

Again, we need to find out what the differences are.

Sometimes a sequence will be shown as a pattern that is drawn rather than as numbers. In that case, you just have to do the same thing but first write down the numbers in the pattern that you already have first.

to make the bracelets.

4) Helen is creating a sequence of number. She starts with the number 2 and creates the next number by squaring it and subtracting 2.
Write down the next four number in the sequence .

5) Add in the missing number in the sequence. Explain the rule used to find the number. 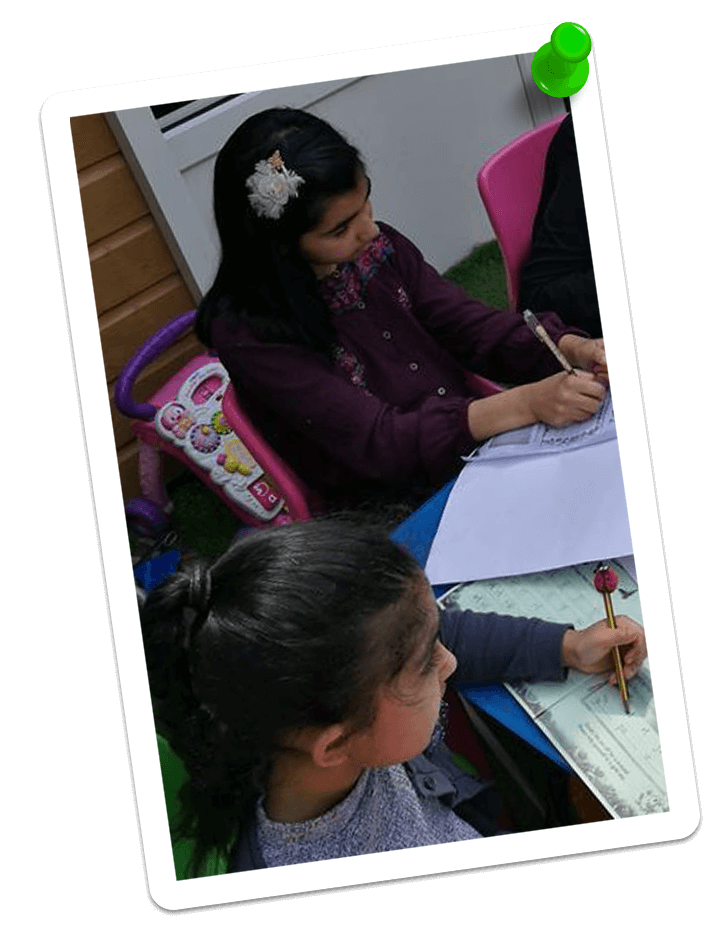