Take a look at this cake. We can cut it into different numbers of slices and still represent one half.

In the first circle, we can show a half by taking one piece out of a possible two, so this is

In the second circle, one half is shown by highlighting 2 pieces out of a possible four, so this is

The third circle is

and the fourth circle is

As all of these fractions represent the same amount of space, we would say that they are equivalent fractions. We can see that the numerator and denominator of the first fraction

have been multiplied by 2, 3 and 4 to get the other fractions.

4. Equivalent fractions can come in very useful when we need to compare fractions that have different denominators.

5.If we can use equivalent fractions to make both fractions have the same denominator, all we have to do is compare the numerator.

Let’s say that we need to find out whether

6. If you can see that the numerator and the denominator both have the same factor, you can divide them both by this factor, which is called cancelling.

7. Once a fraction cannot be cancelled anymore, it is said to be in its simplest form.

The fraction we can use for our example is 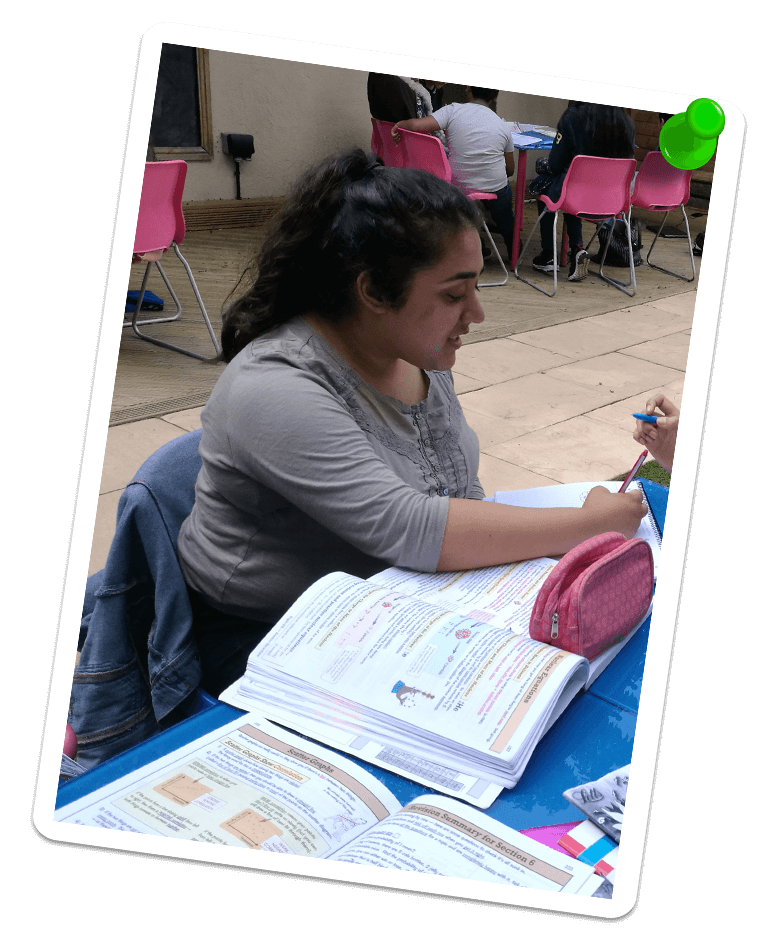