In the UK, we use the metric scale for measurements.

For different measurements, there will be different units.

For length, we can use millimetres (mm), centimetres (cm), metres (m) or kilometres (km). The unit we use depends on the length of what we are measuring – for example, it would be a little bit silly to use millimetres to measure the distance between London and Paris.

For mass (how much something weighs), we can use the units of grams (g), kilograms (kg) and tonnes (t).

For capacity (how much liquid is held), we can use millilitres (ml), centilitres (cl) or litres (l)

Sometimes we need to be able to convert between different units, so it is important to know how much of one unit makes up another.

Let’s say that the question is asking us to convert 382g into kg.

1. We have to find the conversion fact for grams to kilograms

2. Next, we have to decide if the unit are becoming smaller or bigger, so we know whether to multiply or divide.

Kilograms are bigger than grams so we have to divide.

There is also another method of measurement which is used less frequently nowadays called the Imperial scale.

We still need to know how to convert some metric measurements to Imperial measurements and back, though. This table shows some of the most common conversions.

It’s important to remember that all these measurements are approximate, so they won’t be fully correct

If we want to convert between units that do not convert easily like multiplying by ten or hundred, there is another method we can use.

Let’s say that we wanted to convert 35 miles into >kilometres.

1.> Firstly, we find the conversion rule.

2. Secondly, we compare the number we have to the number in the> conversion rule.

3.> Finally, we do the same thing to the other side of the> conversion fact.

ml  in one litre

CM in one metre

g   in the kilogram.

2) A baker is preparing to bake a cake. He wants to convert  all his imperial units into metric units.

a. He require 3 pounds of flour. How many kg is this ?

b. He uses 7 ounces of sugar. How many grams is this ?

3) Ellie measures the length of her hair.its 47 CM long.

a) Since deduces that 8 km is the same as 5 miles .how many miles is it to diggle?

b)Simon is 35 miles away from the nearest petrol station. How many km is this? 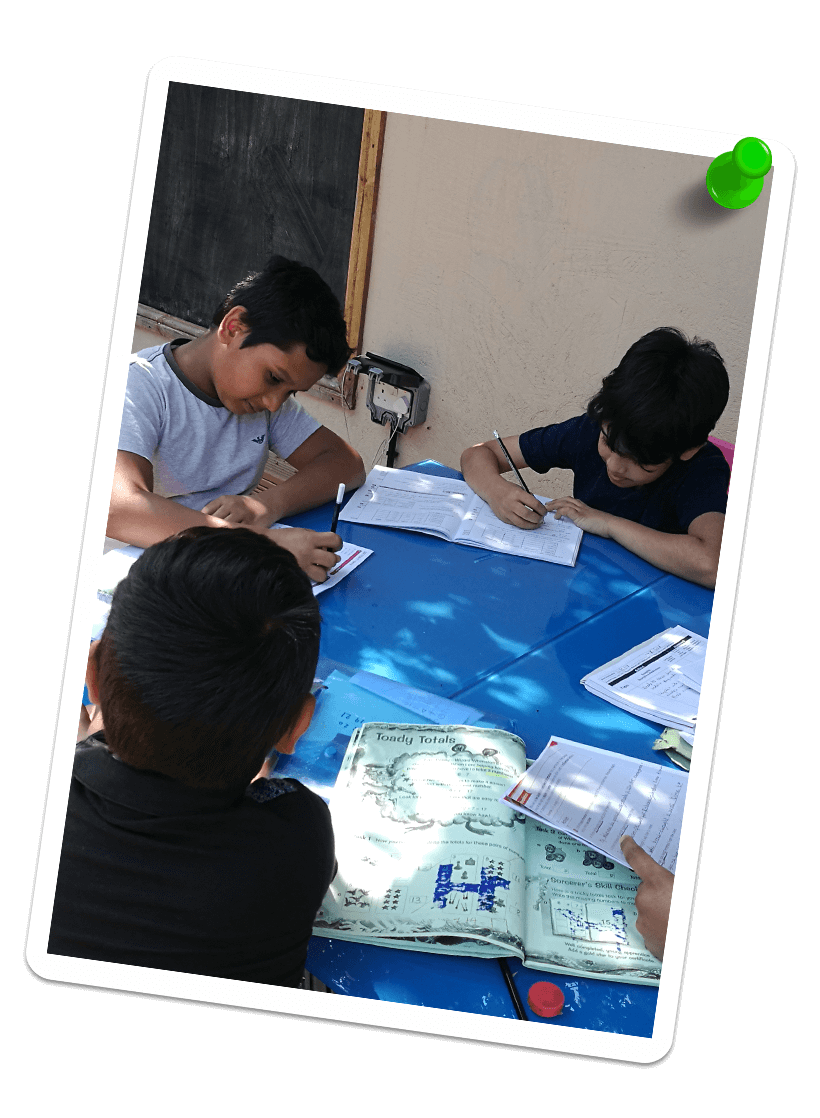